Marseille is a city that goes by many names. Also known as Marseilles, Massilia, and Massalia, the city is the commercial center and administrative capital of Provence & Cote d’Azur, as well as the capital of the department of Bouches-du-Rhône. An important port town, Marseille is set amidst a concentric array of limestone hills right on the Mediterranean coast of the Gulf of Lion.

This idyllic location has played a significant role in preventing the encroachment of modern developments, which is why the city retains much of its tranquil and laidback atmosphere. Many signs of the city’s rich historical heritage remain to be seen today. The old port is the ideal place to start off a tour of the historic center, from where you can head up the hill via La Canebière. The street itself is named for the flourishing hemp industry that was the main livelihood of local residents during the middle ages. Still the busiest street in Marseille, La Canebière provides easy access to the most significant structures in town. One of these is the Bourse, where the maritime museum and the halls of the Chamber of Commerce are located. Just beyond the Bourse, you can see the Massalia ramparts that date back to the Hellenistic period from 3 BC. Discovered by chance during the construction of a commercial facility in 1967, the ancient complex features a stunning array of towers, walls, and even the remains of a Roman thoroughfare. Also worth visiting is the Musée des Docks Romains or the Museum of Roman Warehouses, which is situated near the modern-day port. Here you can see a fascinating array of artifacts from the Roman period 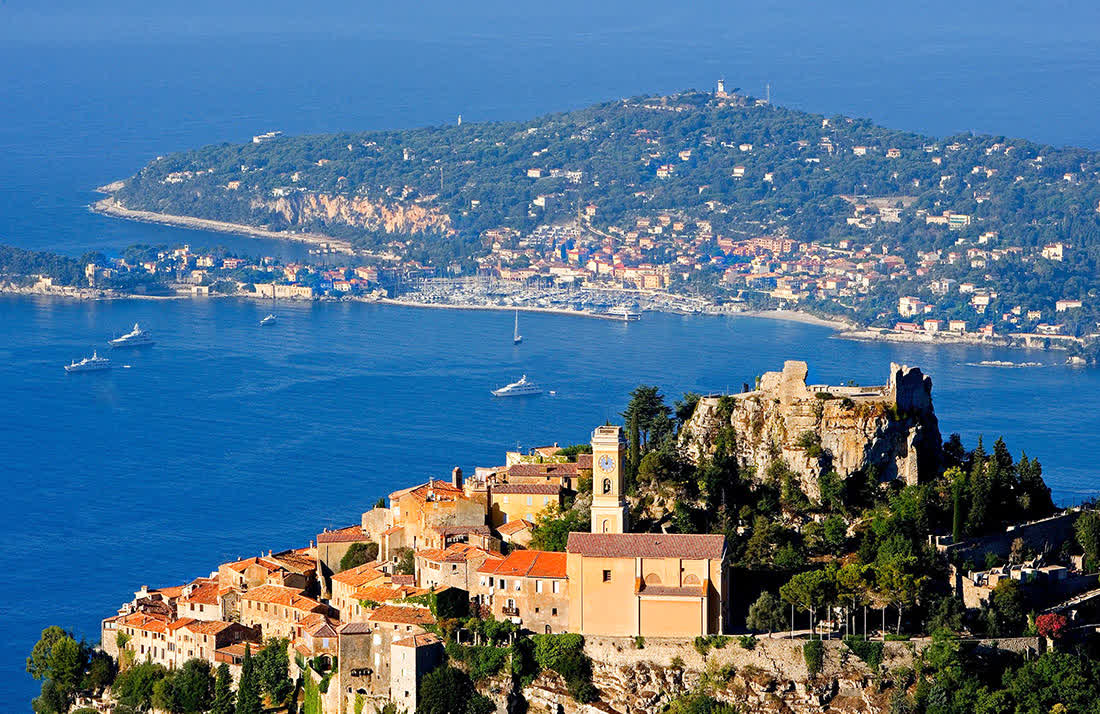 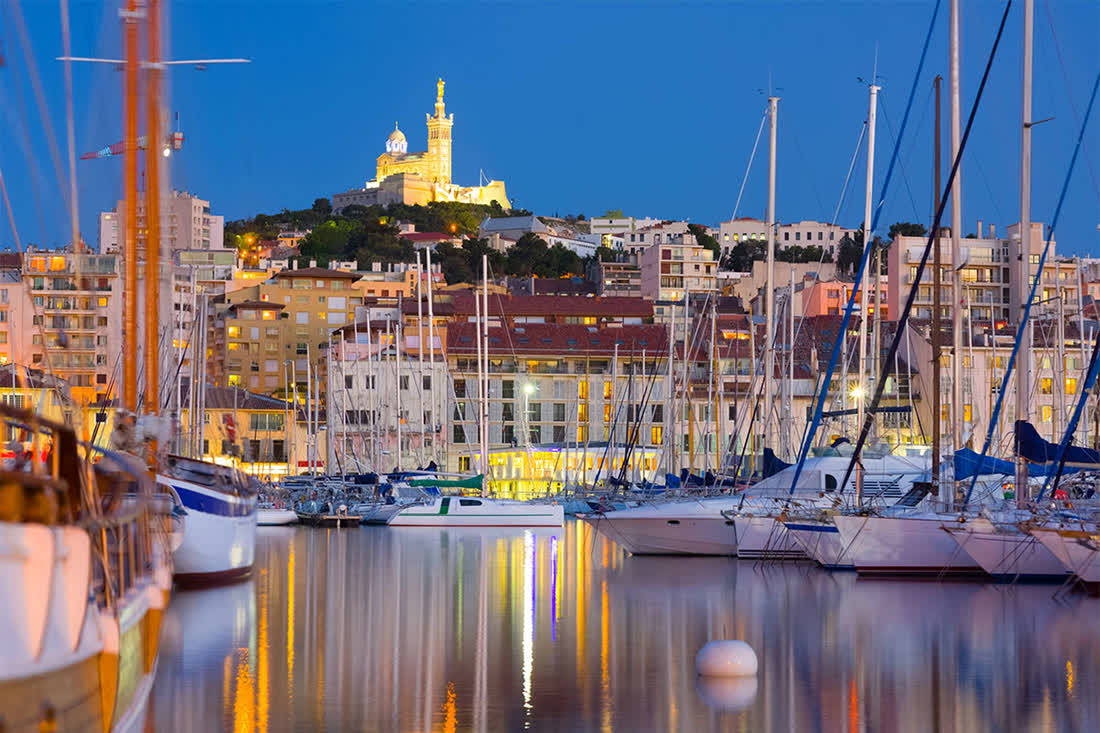 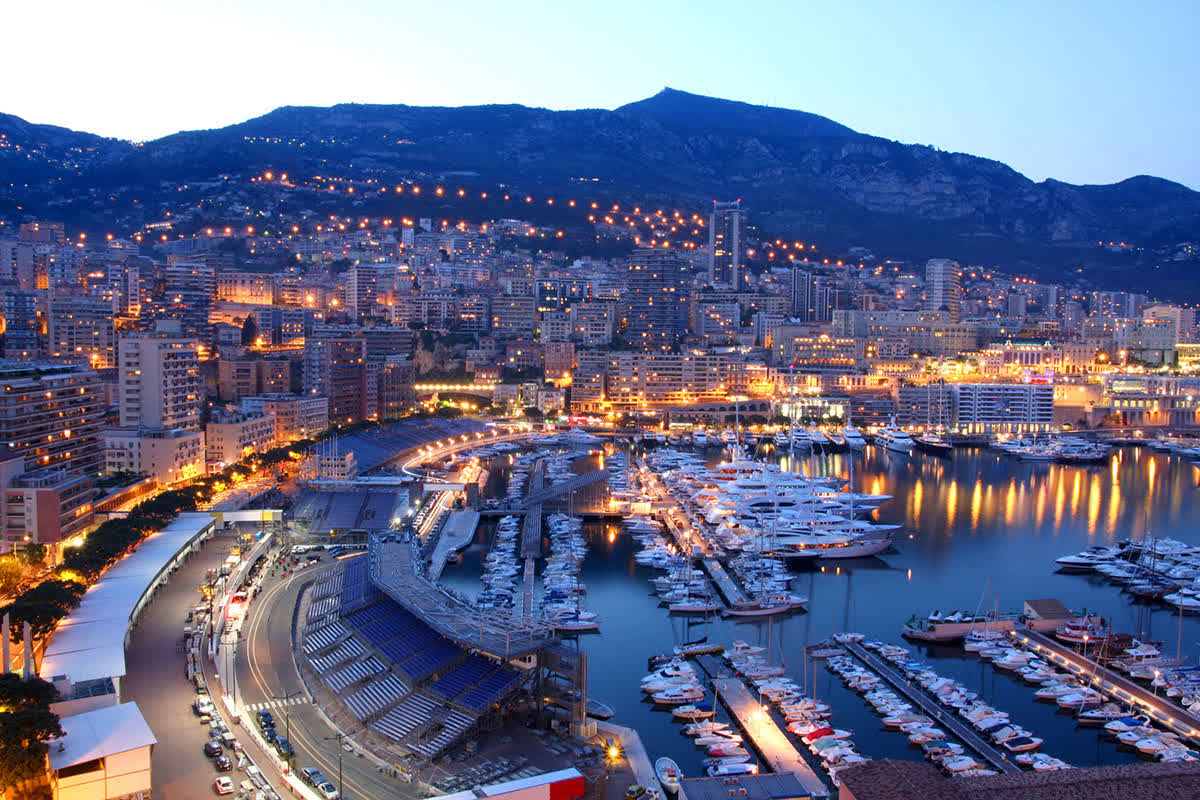 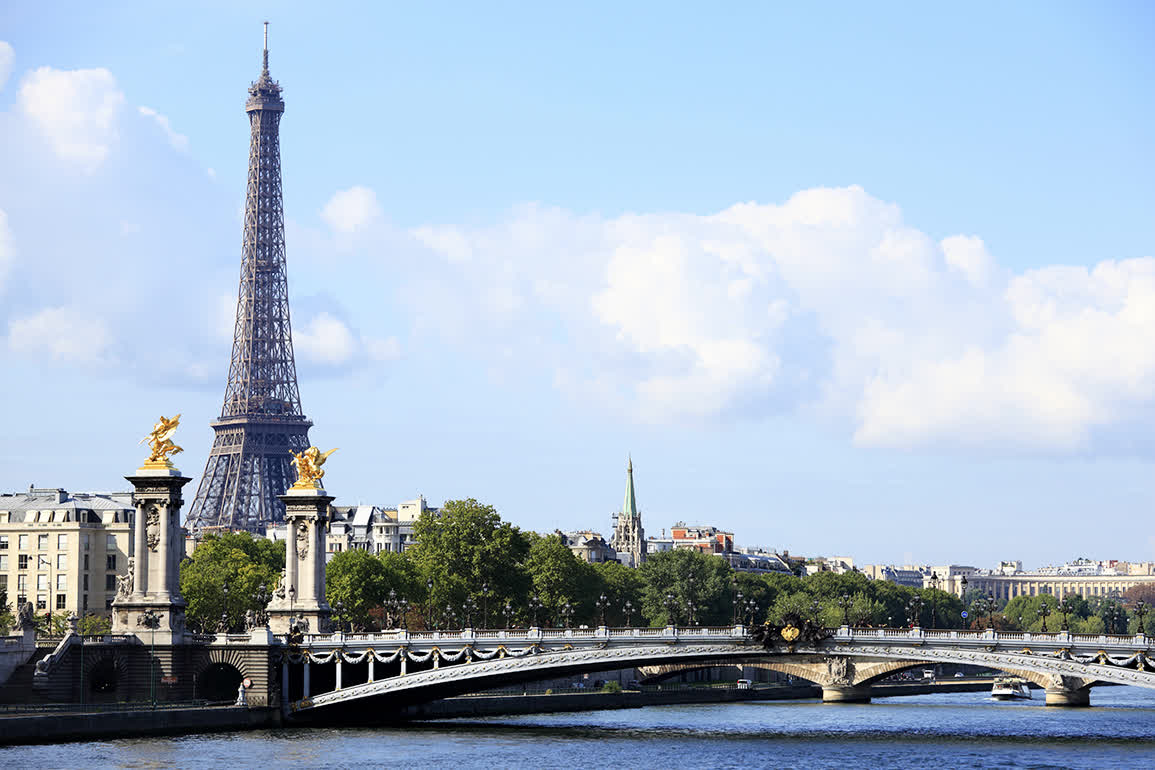